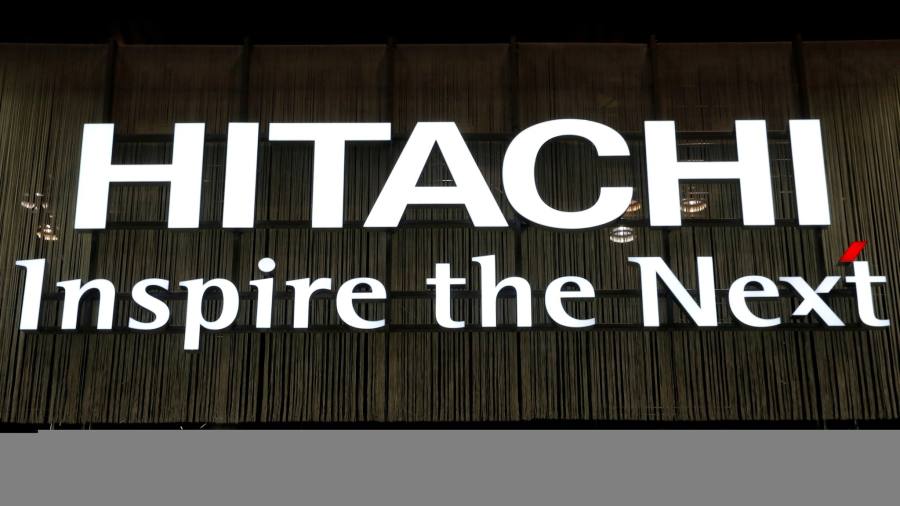 Japan hit a record tally of domestic merger and acquisition deals in 2019 after Hitachi agreed to the $4.5bn sale of one of its largest subsidiaries and the country’s conglomerates continue a historic restructuring.

Companies have made over 2,840 deals so far this year, according to research group Recof, topping the previous record of 2,814 transactions set in 2018.

With the deals announced on Wednesday, Japanese businesses have spent more than ¥6tn ($55bn) on buying domestic rivals, the highest level since 2007 before the global financial crisis hit.

Since the start of 2018, corporate Japan has completed about 200 domestic M&A transactions per month — a pace driven both by conglomerates restructuring their huge portfolios of subsidiaries and by companies with elderly founders using M&A deals to solve a succession crisis.

Hitachi sold its chemicals and diagnostic imaging businesses — once considered “core” to the giant conglomerate — to two rival domestic groups.


The premium to share price of the Hitachi Chemical acquisition

The prospect of owning a business like Hitachi Chemical drew bids from several potential buyers, including private equity groups that see Japan’s slimming conglomerates as rich with opportunity.

The deal is part of a long-term effort by Hitachi to either buy in or sell off listed subsidiaries to smooth out issues of corporate governance. In 2008, Hitachi had 22 listed subsidiaries. After the latest deals, it is left with just three.

One Hitachi Chemical shareholder said the hotly competitive environment in which the dealmakers arrived at a final price was even more significant than the new M&A record. The process, the shareholder added, represents a level of price competition previously rare in domestic deals.

Showa Denko offered to pay up to ¥964bn to acquire Hitachi Chemical, beating rival bids from Nitto Denko, Bain Capital and Carlyle. Its final offer of ¥4,630 per share was higher than the ¥4,534 it offered in mid-November and represented a premium of 133 per cent to its share price on March 8 before media reports of the sale surfaced.

Fujifilm Holdings, which lost out against Canon in buying Toshiba’s medical unit in 2016, also agreed to acquire Hitachi’s diagnostic imaging business for ¥179bn to expand its healthcare business.

In April, Omron sold its automotive electronics business to Nidec for ¥100bn to focus on its healthcare and factory automation businesses.

Bankers say the trend is likely to continue into 2020 as conglomerates face pressure to simplify their businesses for investors. “CEOs understand that they need to reshuffle their portfolio and focus on growth areas,” said one senior M&A banker in Tokyo.

Last month, Toshiba launched offers to buy out three of its listed subsidiaries as part of a big reorganisational effort following months of mounting pressure from its shareholders to increase its corporate value.

That in turn triggered a rare takeover battle as optical glass specialist Hoya last week made a surprise $1.4bn unsolicited bid for microchip equipment maker NuFlare — a listed Toshiba subsidiary for which Toshiba had itself made an agreed offer.