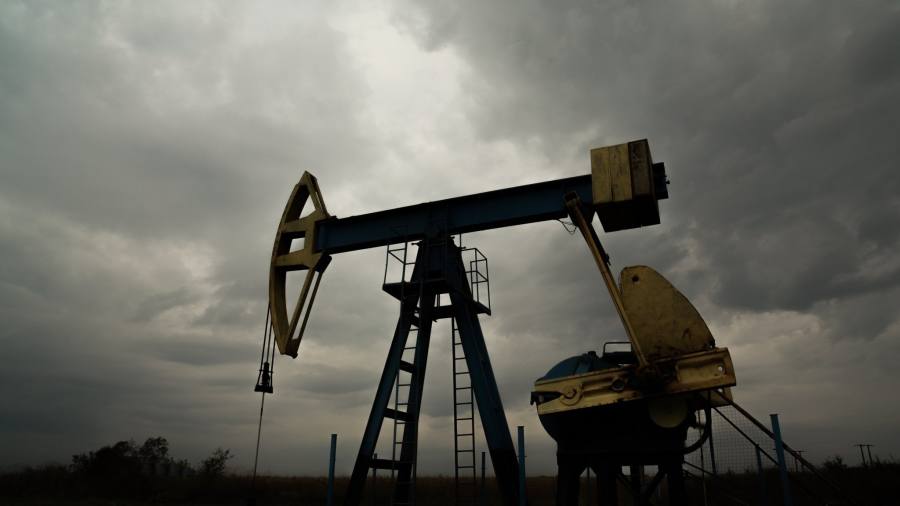 Russia and Ukraine signed a protocol late on Friday agreeing terms for the transit of gas to Europe, bringing forward the long-awaited renewal of a deal due to expire at the end of the year.

A stand-off between the two countries had threatened to disrupt supplies to Europe when the existing contract expires on December 31. Ukraine is a key transit route for Russian gas to Europe, an arrangement that earns the nation some $3bn annually.

Earlier on Friday, European natural gas prices had fallen sharply after the two sides reached a provisional deal to allow the continued transit of gas to Europe in the new year.

“The Russian and Ukrainian sides have signed a protocol on the agreements to continue gas transit via Ukraine and settling mutual claims,” Gazprom said, providing no further detail.

The move followed trilateral Russia-Ukraine-EU talks in Minsk and Thursday’s nine-hour talks in Berlin that resulted in the “agreement in principle” that moved the gas markets on Friday.

Maros Sefcovic, a European Commission vice-president, said: “Everyone is a winner today. I welcome this well-balanced agreement that is essential for ensuring an uninterrupted transit of Russian gas to Europe via Ukraine.”

Reports that both sides were closer to avoiding a third gas crisis since 2005 knocked prices across Europe on Friday morning, with UK contracts for delivery in January down 7 per cent to 36.25 pence per therm. Prices in the Netherlands dropped by a similar amount to €14 per megawatt hour.

Russia’s state producer Gazprom supplies more than a third of the gas consumed in the EU, meaning that its relationship with Ukraine is vital to European energy markets.

The gas price plunge stands to benefit Ukraine as it continues negotiations with Russia not only on the preliminary agreement on prolonging transit to European markets but also on the price and conditions for restoring Russian gas supply for domestic consumers.

Despite being in an undeclared state of war with Russia since the 2014 annexation of Crimea, Ukraine has continued to pipe Russian gas to European markets, even as Gazprom pushed to reduce its reliance on Kyiv by building the Nord Stream 2 pipeline.

Two people familiar with the situation said big sticking points remained before both sides made a final agreement on gas transit and supply.

President Vladimir Putin this week repeated his country’s precondition that Ukraine’s state gas company Naftogaz drops or settles a $3bn arbitration award it is owed by Gazprom and puts off other legal claims over gas and oil assets seized by Russia on the Crimean peninsula.

But Naftogaz is unlikely to drop new claims “unless there is something of equal value in exchange”, said one of the people familiar with the matter, adding that the $3bn “is already won and is not being considered as an object of negotiations”.

Earlier on Friday a source in the Russian delegation told the Financial Times that Gazprom’s paying off the $3bn debt to Naftogaz as part of the Stockholm arbitrage decision “could be part of the package agreement”.

A decade ago, failure by Moscow and Kyiv to agree the contract conditions until January 1 resulted in disrupted gas supplies to Europe.

Top Stock Picks for the Week of Apr 2, 2018
Ep 72: Applying Fibonacci Retracements to Stock Charts
Is Adobe (ADBE) A ‘Buy’ Heading into Q3 Earnings Announcement?
7 Steps to Getting Started in the Stock Market & Investing in Your First Stock!
This Week’s Hidden Gems: (RDNT)(HLTH)